The Truth, Beauty and Goodness Project

Who is Father Paul Murray?  A Dominican friar, a poet, a professor, and an Irish raconteur extraordinaire. 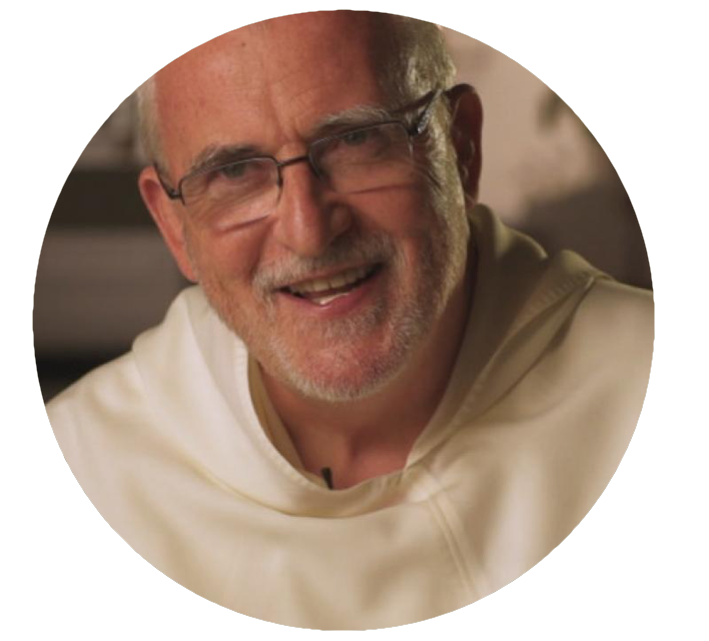 He is here in the United States from Rome for a number of his talks to be filmed by the Word on Fire Institute. Bishop Barron has called him “one of today’s great Catholic poets and spiritual writers”.

No wonder Mother Teresa asked him to speak to her nuns!

In 2008 Father Murray gave an Oxford talk together with the Dalai Lama. In November 2010 he gave an hour-long televised talk at the British House of Lords on Christian contemplation.

A Father Murray’s second book poetry won the prestigious Poetry Irish Choice award. He teaches on the literature of the Western mystical tradition at the renowned Angelicum University in Rome.

His works on poetry, literature, and seeking (and finding) God have been translated into German, French, Italian, Korean, Chinese, Polish, Dutch, and Arabic, and include:

Scars: Essays, Poems, and Meditations on Affliction, T.S. Eliot and Mysticism: The Secret History of Four Quartets, I Loved Jesus in the Night: Teresa of Calcutta, Aquinas at Prayer: The Bible, Mysticism and Poetry.

His latest book is God’s Spies: Michelangelo, Shakespeare and Other Poets of Vision.

A Note from Archbishop Cordileone to potential Founding Patrons

I am introducing a new initiative in which I hope you will join me.

We know from the ancient Greek philosophers that truth, beauty, and goodness are the noblest parts of our human nature.  In the Judeo-Christian spiritual tradition, which sees the human person as created in God’s image and likeness, we then see these qualities as the three attributes of God.  It occurs to me, then, that tapping into this spiritual energy can contribute to the healing and unity of our society and our city that we all need at this time. This, then, is how the idea originated of launching this project, and how it got its name: the “Truth, Beauty and Goodness Project.”

To further the Beauty aspect of this project, we are bringing together a small group of people who share a commitment to the arts and who may be intrigued at our ongoing efforts to energize the historic and contemporary role that the Church plays as both patron and inspirer of the arts — in all of its forms: music, poetry, sculpture, painting, writing, and philosophy.

Some initiatives in this project have already taken place.  For example, we’ve engaged the talents of a choir director I know from my time in San Diego to teach women who have been victims of human trafficking to sing ancient Gregorian chants; singing these classical spiritual hymns has helped them in the healing process and in rebuilding their lives.  We have also begun hosting a lecture series. Last year, we brought together state poet laureate Dana Gioia and Dante scholar Anthony Esolen on the campus of Stanford University for a discussion on the role of the arts in contemporary society. There is much more that we can do together.

Along with my friends Marc Benioff and Ron Conway, who have enthusiastically embraced the idea, I am inviting a small number of people to become Founding Patrons of the “Truth, Beauty and Goodness Project.”

I would be honored if you would accept my invitation to learn more about this initiative, hear from Father Paul Murray, O.P. and attend our inaugural Founding Patrons dinner at Salesforce Tower. You would help us to bring the unifying and civilizing forces of truth, beauty and goodness to our beloved Bay Area.

Thanking you as well for all you do on behalf of our community, I remain,